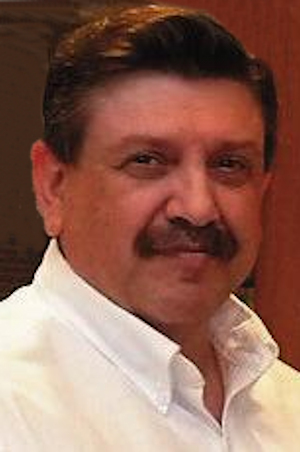 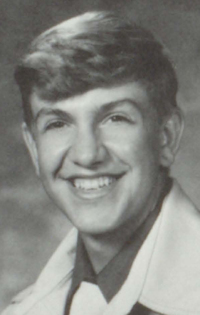 Mike was born in Missoula, Montana, August 18, 1958, the oldest child to Bob and Helen (Phillips) Dexter. Shortly after his birth, the family moved to Donavon Creek near Clinton, Montana, where he caught his first fish, a small trout from that creek, which ran right through the homestead. After his sisters were born, the next move was to a ranch near Corvallis, Montana. There was plenty to do: milking cows, slopping hogs, and other farm related work; riding horses, damning the creek for a swimming hole, and playing with the cousins when they came to visit.

After Mike’s father suffered a heart attack it was recommended that he make a job change, and eventually the family moved to Perry, Oklahoma, where Mike graduated in 1977. He played football, basketball, was a member of the Future Farmers of America, and played the alto sax.

After high school, Mike attended the state vocational school located in Okmulgee, certifying as an electrical and HVAC tech. He moved to Texas working for several companies including a company that traveled around the country, building well-known chain stores from the ground up.

Mike loved sports, especially football. He was a fan of the Oklahoma Sooners and the Dallas Cowboys. Mike knew the players, the coaches, and was pretty accurate on who was going to come out on top at the end of the season. He kept up with the news, politics, and enjoyed watching old movies. Some of his favorite actors were John Wayne, Gregory Peck, Katherine Hepburn, and Jimmy Stewart. Mike had a big heart, helping those in need, and he had a personal relationship with God.

Mike is preceded in death by parents Bob Dexter and Helen Dexter, Stangl.