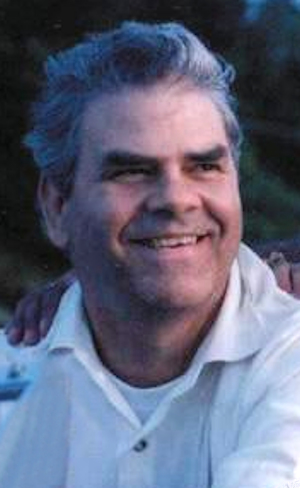 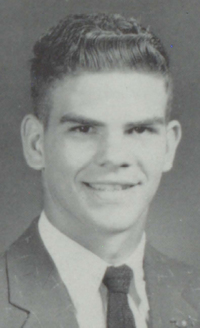 A beloved husband, father, grandfather, great-grandfather and mentor, Dr. Ray Johnson of Oro Valley, Arizona, passed away on January 3rd, 2023, at the age of 82.

He was born and raised in Perry Oklahoma to Hortense and Leo Johnson, the middle son of three siblings. He was a 1958 Perry High graduate. During high school, Ray played football, wrestled, was an Eagle Scout, and attended the First Christian Church. While at the University of Oklahoma, Ray earned recognition as a national wrestling champion.

Ray began his teaching career as a middle school teacher and coach in Colorado, and then continued his studies, first at Stanford University and then the University of Massachusetts where he received his doctorate in education. Ray and LaNelma were active members of the Baha’i Faith and in 1971 they moved their young family (children aged, 3, 5, and 7) to India where he began serving as the principal of the New Era Baha’i School which was set 200 miles south of Mumbai, India.

Following their 12 year stay in India, Ray (always with LaNelma) has done the following: served as the founding Head of the Maxwell International School; a professor at Fort Hays State University; and Head of the Townshend International School in the Czech Republic. Ray has often been recognized as an innovator and leader in distance and online education. After his retirement Ray and LaNelma, continued to travel the world, teaching and serving wherever they went. A great lover of nature, Ray was an avid photographer. Filling albums with the beauty of life and the nature around him. His woodworking left us with beautiful lamps and fine carpentry, as well as many other crafts. He sought to raise up everyone regardless of their background through his shining example and unselfish aim for the betterment of society. He loved his family, friends, students, and life.

Ray leaves behind his wife of 62 years, LaNelma (who was his high school sweetheart), his brother Robert, his children, LaRae, Craig and Kirk, seven grandchildren and three great-grandchildren.

Ray’s life was characterized with kind-heartedness, sense of duty, acceptance, and intellectual talent and creativity. In remembrance of Ray, please continue with your service to humanity and especially the education of the children of the world.