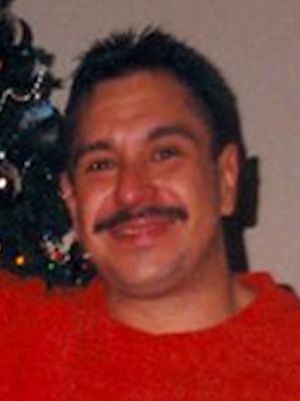 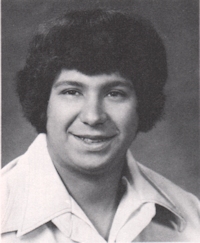 Marc Todd Faw Faw was born on February 27, 1960 in Perry, Oklahoma to Billy Don Faw Faw and Patricia Ann Durbin Faw Faw. He passed from this life on Thursday, August 2, 2012 at his home in Tulsa, Oklahoma having reached the age of 52 years, 5 months, and 6 days.

He attended Perry Public Schools and graduated with the Class of 1978. He was a member of the band, Explorers, yearbook, President of Indian Club, NEO A & M drum major, OU band, and OSU band. He was a member of Valiant Knight Drum & Bugle Corp in Enid, Oklahoma, and was a body builder and personal trainer by profession.

He married Belita Faw Faw in June of 1986 in New York City. He has lived in New York City, Chicago, Dallas, and Tulsa. He was a dedicated OSU fan and enjoyed spending time with his beloved dogs, Rocky Todd, Allie, and Baby Lou.