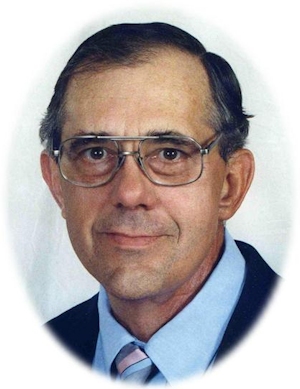 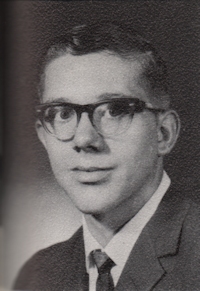 The funeral for John L. Luthye, 61, of Perry, will be 2 p.m. Friday, Sept. 18, 2009, at First Baptist Church, Perry. Pastor Steve V. Smith will officiate. Burial will be in Grace Hill Cemetery. Arrangements are by Brown-Dugger Funeral Home, Perry. Family visitation will be 6-8 p.m. Thursday, Sept. 17, 2009, at the funeral home.

He was a 1965 graduate of Perry High School and attended Oklahoma State University for three years.

Surviving are his wife, Linda; his children, Evan Luthye of Enid, Ryan Luthye of Choctaw and Pam Luthye Barber of Perry; two brothers, David Luthye and Jim Luthye, both of Perry; one sister, Elizabeth Payne of Torrance, Calif.; and four grandchildren.

He was preceded in death by one sister.

Memorials may be made through the funeral home, 1010 N. 7th Street, Perry, OK 73077 to First Church of the Nazarene or the charity of donors choice.