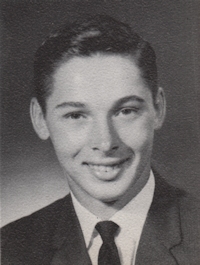 Richard McKee retired from the U.S. Department of Agriculture as a member of the Senior Executive Service. He received his BS degree from Oklahoma State University and an MBA from Georgia State University. He served 21 years in the U.S. Army Reserves retiring at the rank of Lt. Colonel.

Services are private. In lieu of flowers, memorial donations may be made to the American Cancer Society, P.O. Box 22718, Oklahoma City, OK, 731231718 or The Autism Grant www.autismgrant.org.