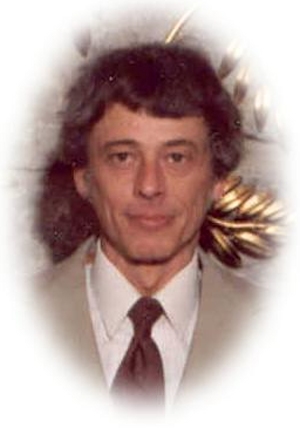 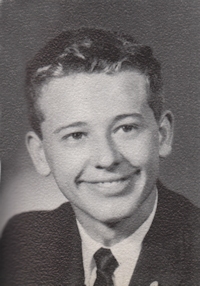 Gary was a 1965 graduate of Perry High School. He enlisted in the United States Air Force and received an honorable discharge in 1969. On June 12, 1970, Gary and Patricia Ann Sullivan were married in Perry, Oklahoma. He worked in the 135 Post Dock (aircraft maintenance) at Tinker Air Force Base until retiring in January 2001.

He was preceded in death by his parents, Don and Lorene Robinson; grandparents, Cliff and Dora Robinson, Henry and Sue Zemp and one uncle, Edwin Zemp.