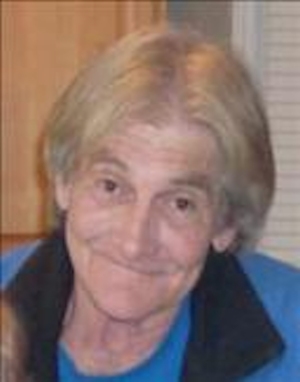 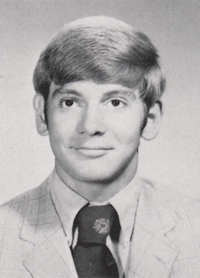 He graduated from Perry High School and enrolled in a local college. While in college, Larry found a passion for carpentry and was later offered a job working as a carpenter in Hawaii. After 7 years in Hawaii, Larry returned to his idea of paradise, Perry, OK, where he owned and operated his own carpentry business.

In the early 1990’s, Larry accepted a position with the Oklahoma Department of Transportation where he worked until his retirement in late 2010.

In his free time, he liked to take road trips, watch movies, spend time with friends, go shopping with his great nieces, and Larry loved to gamble.

He will be remembered as a kind and caring man who was very generous, mellow, and down to earth. He will be missed by all who knew him.

He was preceded in death by his father; a brother, Clark Smith; and a sister, Deah Estes.