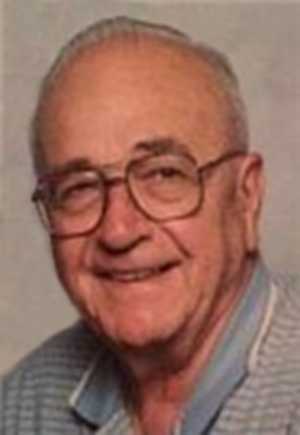 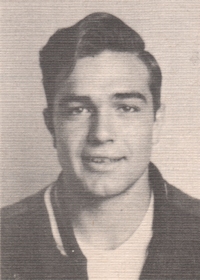 He was also preceded in death by his parents & sister Helen.

Marvin graduated from Perry Oklahoma High School in 1946 where he was elected as King of the high school and All Star Football running back in 1945 and a member of the National Honor Society. He also attended Northern Oklahoma Junior College for two years on a football scholarship and was elected president of the “O” club in 1947. Marvin was a lifetime bowler on many different leagues and just finished with a gold medal in both singles and doubles in the Senior Olympics and an active bi-weekly Casino visitor.

Visitation will be held on June 7, 2015 from 5:00 – 7:00 PM at St. John’s United Methodist Church. Funeral services will be held at St. John’s United Methodist Church in Santa Fe at 9:00 AM on June 8, 2015 with the interim being held at The Santa Fe National Cemetery at 10:30 AM. Marvin & his family request in lieu of flowers, any memorial contributions to be made.