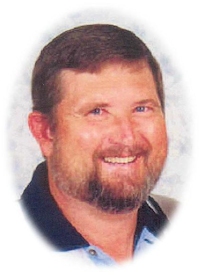 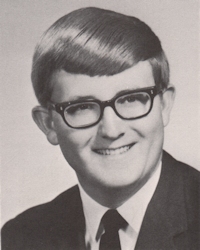 David married the former Claudia Timm on April 3, 1987 in Perry, Oklahoma. He was a surveyor with the Oklahoma Highway Department until he retired. He was a member of the YMCA, where he was a lifeguard, and the First Baptist Church.