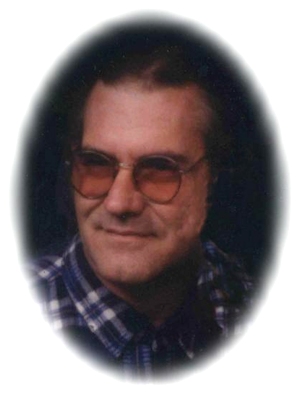 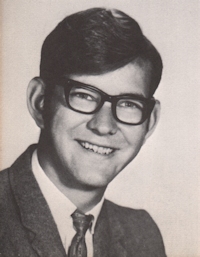 Billy Frick, 57, of Perry, Oklahoma, was the son of Wilburn Lawrence and Vera Lee Campbell Frick. He was born on December 19, 1949 in Fresno, California and died Tuesday, January 2, 2007 at the Perry Memorial Hospital.

Billy served his country in the United States Army, serving three tours in Vietnam and also served in Korea. He was an old time gold panner, a certified welder, certified auto mechanic and a certified computer technician. He enjoyed firearms, reloading, hunting, fishing and fast cars.