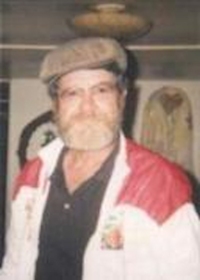 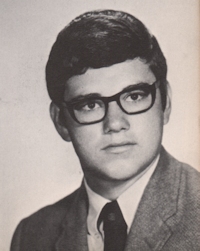 Funeral services have been entrusted to Perry Funeral Home and will be held at 2:00 p.m. Tuesday, March 17, 2009 at Perry Assembly of God in Perry, OK.

Mike was born on April 7, 1951, in Guthrie, Oklahoma. He grew up and attended school in Sumner and Perry, OK.

He was a member of Perry Assembly of God and Kaw Street Chapel. Mike had a heart of gold and loved talking about the Lord.

His hobbies included: writing poems, decorating, watching western movies, and spending time with his family. The highlights of his life were his children and grandchildren, who he loved deeply.

He was preceded in death by his father Marlin Musick.