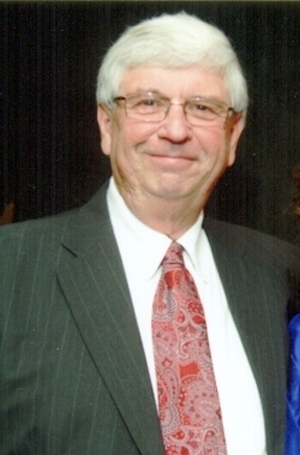 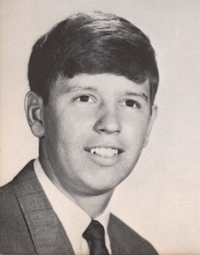 Terry began his journey on March 29, 1951 in Cushing, Oklahoma, one of three children born to Otis and Jeannette (Creacy) Shelley. He married the love of his life, Becky Dvorak on June 27, 1981. Terry proudly served his country in the United States Navy. They moved to Grove, Oklahoma in 1997 coming from Knob Noster, Missouri. Terry retired from AT&T in May following 33 years as a Customer Service Technician. He enjoyed hunting, fishing and boating. Terry cherished time spent with his family and friends. He was an active member of the First United Methodist Church in Grove, Oklahoma.

Terry was preceded in death by his father, Otis Shelley and mother-in-law, Alice Dvorak.