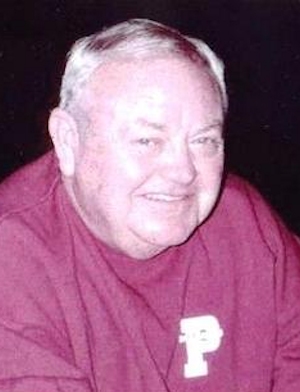 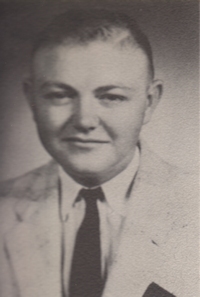 He was a 1956 graduate of Perry High School. After graduation he joined the U.S. Navy and served for three years and was discharged in 1959. He spent most of his working days with R. L. Frailey and finished with Ditch Witch in Perry and retired and moved to Richmond, Texas in 1994.

He was preceded in death by his parents, a sister and two great grandchildren.

Per his wishes there will be no formal funeral or memorial service. Memorials may be made to the charity of the donors choice in care of the BrownDugger Funeral Home.