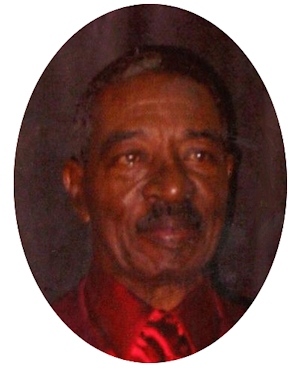 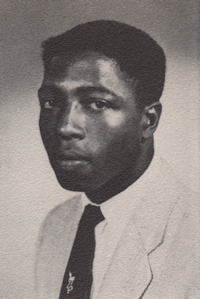 Bennie was a determined young man to conquer many tasks in life. He was the first black to graduate from Perry High School in 1956 after attending the Blaine schools in the early 1950s. He served his country in the United States Army from 1956-1957. Bennie worked for the City of Perry until he retired in 2002.

Bennie met Carolyn Atkinson in 1979, and were married on April 6, 1989 in Oklahoma City, Oklahoma. He was a member of the Church of God in Christ. Bennie enjoyed working in the yard, being outdoors, but most of all he enjoyed spending time with family and friends.

He was preceded in death by his parents Bennie Sr. and Bessie Vester two brothers and two sisters.