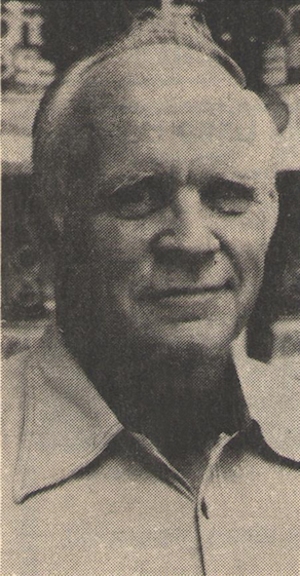 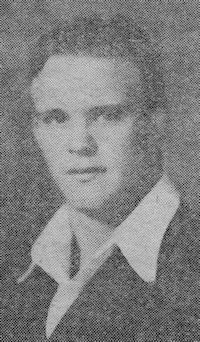 – son of Fannie Cain of Lucien, was born in Barnsdall, Okla. on Oct. 17, 1917 and attended the elementary grades in Barnsdall. He attended high school in Marshall and Perry. During this high school career he was a member of the football squad and wrestling team. Following graduation he expects to attend college.

Cain was the son of Joseph and Fannie Cain and was born at Marshall on Oct. 17, 1917. He was a graduate of Perry high school and attended Central State university at Edmond. He began working at Donaldson & Yahn while a high school student and was employed there until he retired in 1960.

He and Alene Ballew were married on Sept. 13, 1941. She preceded her husband in death. Cain married Lucille Craft on July 18, 1985. She also preceded him in death.

He was a member of First United Methodist church, was president of the Perry Lions club in 1960, had served on the Perry board of education and had been a member of the Perry city council. Cain had been an announcer for Perry Maroon football games and had written sports articles.

In addition to his wives, Cain was preceded in death by five brothers and two sisters.