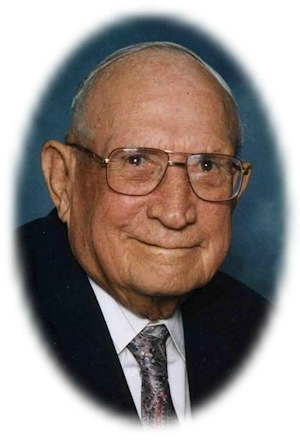 – son of Mr. and Mrs. R. E. Sherrard, attended the New Hope school and the Perry high school. He is a member of the F.F.A.and the 4-H club and his plans are undecided.

His parents, Ralph Edwin and Martha Almira Sherrard, one sister and brother-in-law, Virginia and Clair Goss, one brother and sister-in-law, Grant and Jewell Sherrard, and one nephew, David Goss, preceded him in death.