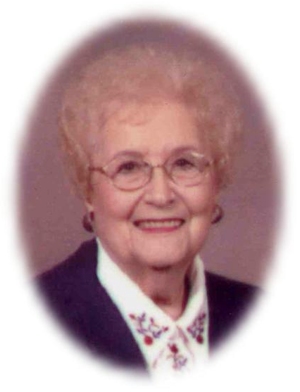 – daughter of Mr. and Mrs. H. D. Roads, was born in Perry and has attended school in District 78 and in Perry. She is a member of the glee club, student council, secretary of junior class, and a member of the Gi8rl Reserves. She intends to work in Perry next year.

Vera Marie Shelton Roads Kukuk, 82, of Perry, died Saturday, Oct. 2, 2004, at her home. Services will be at 2 p.m. Monday in the Christ Lutheran Church in Perry. Interment will be in Grace Hill Cemetery. Services are under the direction of Brown-Dugger Funeral Home.

She was preceded in death by her husband, parents and one daughter.

Funeral services will be at 2:00 p.m. Monday, October 4, 2004, at the Christ Lutheran Church in Perry, Oklahoma. Interment will be in Grace Hill Cemetery. Memorials may be given to the charity of the donor’s choice.