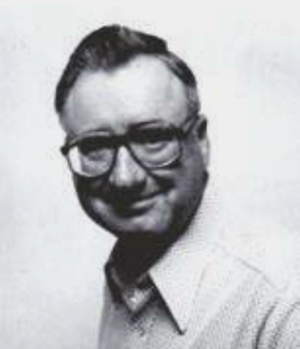 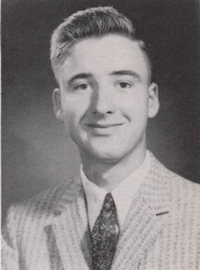 Merlyn Arthur Will, 74, passed from this life on December 10, 2015 in Sapulpa surrounded by family. Arrangements have been entrusted to the care of Palmer Marler Funeral Home of Perry. A service will be held at 10:00am on Monday, December 14, 2015 in the funeral home chapel. Interment will follow at Grace Hill Cemetery. Visitation will be held on Sunday, December 13, 2015 from 2:00pm to 6:00pm.

Merlyn was born on May 4, 1941 to Arthur J. and Clara Bell (Klingenberg) Will in Orlando, OK. He grew up on the family farm in Perry. Merlyn attend his schooling at the 4D School until 8th grade, then transitioned to Perry High School and graduated in 1957. After high school, he attended Enid Business College. Merlyn started working for the Oklahoma State Highway Department for five years. He was then drafted and served his country proudly for two years. Upon returning to Perry, Merlyn took a job at Charles Machine Works and worked proudly in the accounting department for 34 years.

Merlyn was a kind and generous man who never met a stranger. He enjoyed riding his bicycle around all parts of Perry, visiting his friends at the fire department, banks, and the post office. When Merlyn was away from town, he would be found working on his farm. He loved the farm life, ever since he was a child. Merlyn was a very generous man; he would raise money to go toward tuition for young students in need of assistance.

Merlyn will be missed by all who knew him.

Merlyn was preceded in death by his father, Arthur J. Will.