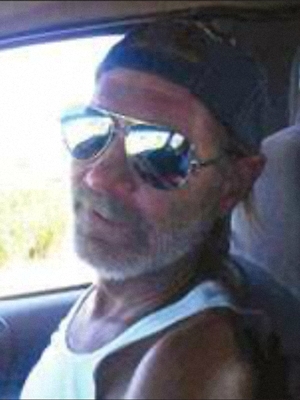 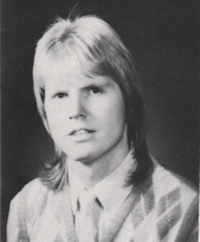 Brett Rian Frye, 47, passed away at Integris Baptist Hospital in Oklahoma City, Oklahoma, on Monday, December 28, 2015. A memorial service will be held at 2 p.m., Saturday January 2, 2015, at the First Christian Church in Perry.

Brett was born on December 27, 1968, at Blackwell Hospital to Margie (Busse) Cowell. He attended Perry Schools before graduating from Perry High School in 1987.

Brett lived with the love of his life Michelle Mobley and from this union they became the proud parents of one son, Jacob Rian Frye.

Brett loved spending time on his farm. The only time he would leave was to go to work. While on the farm, Brett would be found riding around on his tractor or fixing it up. When he wasn’t on the farm or working, you would find Brett fishing, hunting and camping. He loved his son, wife, mom and family more than anything in the world.

Brett was a hard worker and loved by his family and friends. He will be missed.

He is survived by his wife of the home, Michelle; one son, Jacob Rian; his mother, Margie Cowell; one sister, Terri (Frye) Fuller and husband, Dean; one nephew, Ryan Frye; one aunt, Zelma Peters of El Reno and numerous cousins and friends.

Services are under the direction of Palmer Marler Carberry Funeral Home of Perry.

In lieu of flowers, donations can be made in Brett’s name to a special account at First Bank and Trust Co., Perry, OK.