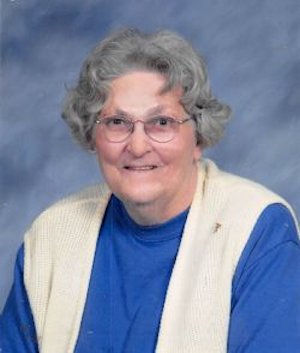 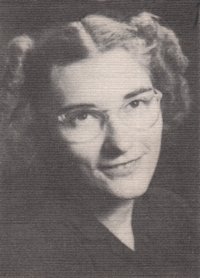 Funeral Services will be held at 1:00 p.m., Tuesday, January 26, 2016 at the Christ Lutheran Church, Perry, Oklahoma with the Rev. William Metz officiating. Burial will follow in the Grace Hill Cemetery under the direction of the Brown-Dugger Funeral Home.

The family has suggested memorials to the Lutheran Hour Ministries or to the Donor’s Choice and contributions may be left at the Brown-Dugger Funeral Home, 1010 N. 7th, Perry, OK 73077

On March 4, 1951 Betty married Henry Theador Nolte in Perry, Oklahoma where the couple made their home. Henry preceded her in death on March 26, 2006. Betty was a homemaker and was owner operator of Noltes Books & Ceramics. She was a member of the Christ Lutheran Church and served as Sunday School Teacher, youth leader, choir, womens group. Betty served as voter election counter and judge. She started the Senior Citizens Group in Perry, Oklahoma.