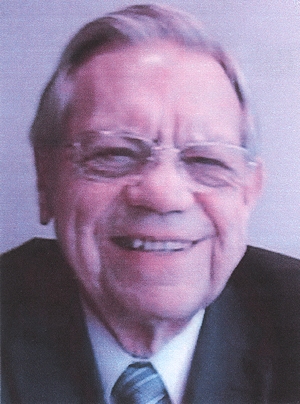 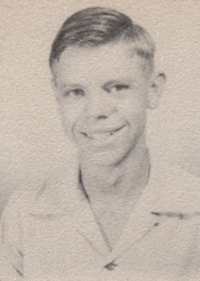 Eldon was born to his parents Sylvester Adison (Nina) McLemore in Perry, Oklahoma. On June 26, 1960, he married the love of his life Ann. Eldon was a family man and enjoyed spending time with his wife and four children. They spent their vacations camping and fishing or traveling to state parks to learn the country’s history and family heritage. He would travel in his lifetime to all 50 states at least once.

Eldon was a devout Christian, active his entire life in church and was a longtime member of Bethel Life Center. There he served as a Deacon, helped with Vacation Bible School, as well as Wheat State Camp where he enjoyed helping and teaching children. He attended and completed the Ministry Program at Global University, and in 2002 he realized his lifelong dream of being a minister when he became an Associate Minister of the Assembly of God in Williamstown, Kansas.

He was also involved in his community. Eldon worked with Model Cities, a government program that helped to better neighborhoods, and was a member of the Full Gospel Businessmen. He also took time to enjoy the little things in life like having ice cream and spoiling his dog Cee Cee.

He is preceded by parents, and brother, Darrell Eugene McLemore.