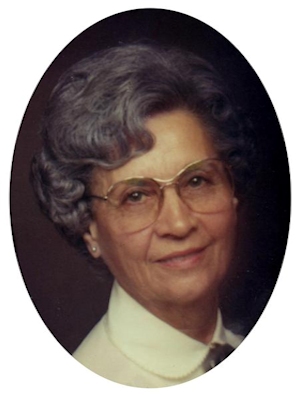 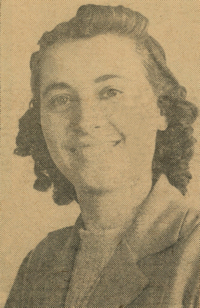 – was a member of the 4-H club, the Red Hots and the Pep squad during her school days. She attended District 81 and District 74 schools before coming to Perry for her High School training. She is undecided as to her future career.

She married her sweetheart and love of her life, Eugene Gene Robert Dauman on December 28, 1939 at the St. Rose of Lima Catholic Church in Perry, Oklahoma and lived most of their married life in Perry.

Maxine enjoyed watching ice skating and soap operas when she was not having coffee and walking with her friends. She loved watching her grand children’s sporting events and you could always find her there cheering them on. Maxine loved her family with all her heart and she made each member feel special with her love and support. She once said that the most favorite time of her life was when all four children were at home.

She was preceded in death by her husband Gene Dauman one son, Jay Rodney Dauman parents, Henry and Bessie Branham one twin sister, Mildred May Crane and four brothers. The family would like to extend a special thanks to all of Maxines friends for their love and support over the years.