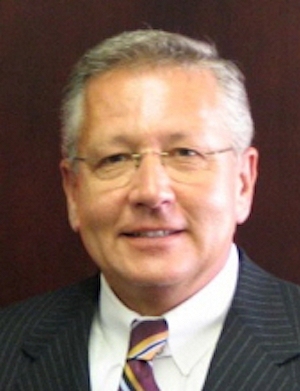 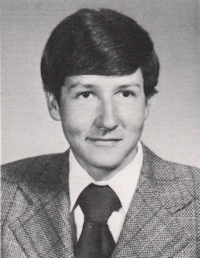 Dwight was a 1973 graduate of Perry High School. He later attended and graduated from Oklahoma State University in 1987. He obtained his CPA license in 1998.

He was an automobile and motorcycle enthusiast. Dwight enjoyed spending time with his two cats Joey and JJ “Joey Junior”. He will be remembered as a compassionate, loving man who enjoyed helping people.

He was an officer and served on the Board of Directors of Exchange Bank & Trust, member and past-president of the Perry Rotary Club, served on the Perry board of directors for Habitat for Humanity, member of Christ Lutheran Church.

Funeral services will be held at 10:30 a.m., Friday, February 12, 2016 at the Christ Lutheran Church in Perry, Oklahoma. Rev. William Metz will officiate. Interment will be in Grace Hill Cemetery in Perry, Oklahoma. Services have been entrusted to the care of Martin-Dugger Funeral Home in Elk City, Oklahoma.

He is preceded in death by parents, Reinhold Henry and Virginia Leone Hamann.

Memorials can be made to the Noble County PAWS in care of Martin-Dugger Funeral Home, 600 W. Country Club Blvd, Elk City, Oklahoma 73644.