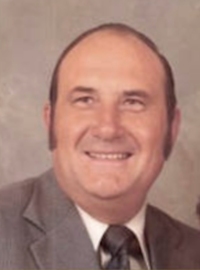 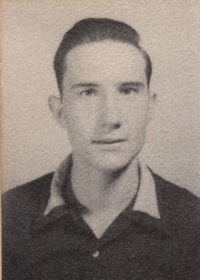 ﻿The funeral service for Herman Otis Keith, age 78, will be at 1:00 PM Wednesday, January 8, 2014, at Central Assembly of God Church, with Rev. Steve Lance and Rev. Rodney Wardwell officiating. Burial will be in Memorial Park Cemetery, with arrangements by Anderson-Burris Funeral Home. Visitation with family will be Tuesday evening 5:30 to 7:00 PM at the funeral home.

Herman graduated from Perry High School in 1954 and married Elizabeth Betty Platt on December 10, 1955. He owned and operated Enid Sales and Service, a sub-surface pump shop, for over forty years. He loved spending time with family whether watching a game or taking family vacations in his RV. Herman attended Central Assembly of God Church.

Memorials may be made to Central Assembly Family Life Center.