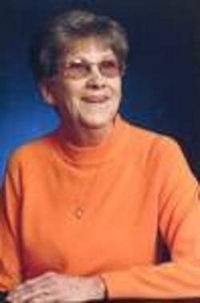 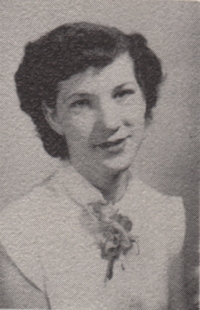 Kathryn was born on December 27, 1934 in Red Rock, OK to Gerald Wilford and Golden Clifton Franklin. Kathryn was a lifelong area resident. She was a member of Faith Tabernacle Church, loved to sew, crochet, read and playing solitaire. She married Charles Earl Kitchell, Jr. on May 16, 1970 in Sedan, KS he preceded her in death in November of 2004. She was also preceded in death by her parents, 1 sisterWanda, 3 brothers Fayne, Gerald and Rodney also by a stepson Larry Kitchell.

Funeral Services will be held 10 am, Friday, May 25, 2012 at Faith Tabernacle with Rev. Don Stanton officiating. Burial will follow in the Longwood Cemetery of Ponca City. Casket Bearers will be Mike Meadows, Abraham Stewart, Guy Garrett, Larry Kitchell, Chad Gordon and John Reeves.