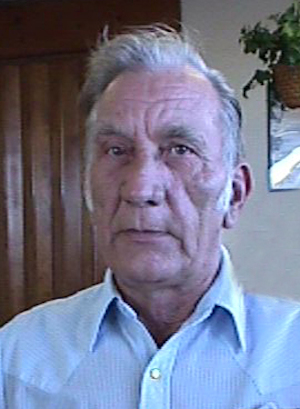 He worked for the City of Perry for five years, Charles Machine Works for eight years and was self-employed as a mechanic and welder until he retired in 1986.

He and Etta Louise Warner were married in July, 1957. They had three children.