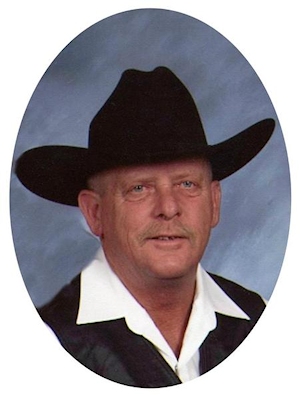 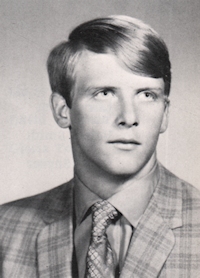 Kenny Roy Powers, 61, of Perry, Oklahoma, born on February 27, 1952 in Cushing, Oklahoma to Ben Jack and Dona Lee Henderson Powers. He passed away on Monday, October 14, 2013 in Perry, Oklahoma.

Kenny was a graduate of Perry High School class of 1970. He married his sweetheart and best friend, Barbara Cobb on August 27, 1977 in Guthrie, Oklahoma. He served his country in the United States Army National Guard and received an honorable discharge. Kenny enjoyed fishing, hunting, horses and cooking or smoking meats. He spent some of his time making jewelry, knives and Christmas trees. Kenny loved OU Football but most of all he loved spending time with his grandchildren and family. He was a member of the First Christian Church of Perry, Oklahoma.

He was preceded in death by parents, Ben Jack and Dona Powers one niece, Leah Powers.