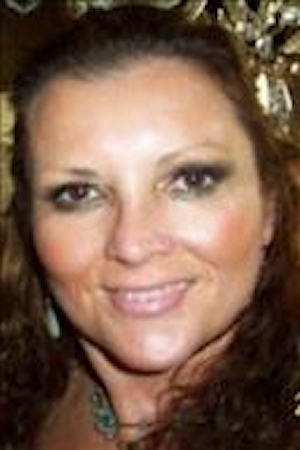 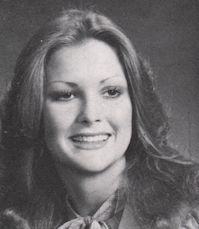 Jana grew up and attended school in Perry graduating in 1979. She went on to college attending Northern Oklahoma College and then Oklahoma State University receiving her degree in Bachelors of Arts. Jana worked at the Cherokee Strip Museum while going to NOC, later moving to Ponca City in 1987. Jana married Bill Boese and then worked for Noble and Kay County D.A.’s offices as a victim witness advocate. She later moved to Ft. Gibson in 1992 and worked for the Muskogee D.A.’s office. In 1994 she moved to Tulsa and worked for DHS in Tulsa County accepting the job of supervisor. Jana was a caring person and a hard worker. The highlights of Jana’s life were her loving family, grandchildren and friends. Another passion that she had was caring for animals in her life. Jana lived her life to the fullest everyday and will be missed by those she loved.

Funeral services for Jana are scheduled for 2:00 p.m. Monday, June 28, 2010 at the Calvary Baptist Church with Bro. Roger Dunn officiating. Interment will be in the Grace Hill Cemetery. Services have been entrusted to Perry Funeral Home. Family will greet friends from 1:00 p.m.-6:00 p.m. at the funeral home Sunday, June 27, 2010.