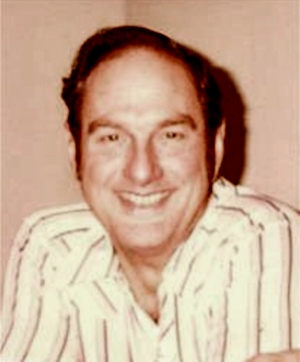 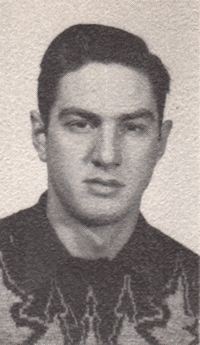 Andy was born to Clarence and Opal (Pursley) in Lucien, Oklahoma on January 5, 1934. He graduated from Perry High School, Perry, Oklahoma with the class of 1953. He was a U.S. Army veteran serving in the Korean Conflict from 1956 to 1958 where he worked as a Fuel and Electrical System Repairman on tanks and Army jeeps. Mr. Mossier was a fleet service manager in the truck leasing industry for over 38 years with Ryder and Rollins Leasing Companies as well as Beneto Tank Lines in West Sacramento, CA.

He enjoyed fixing vehicles, off road “toys,” his tractor, and building roads, clearing land, and other general maintenance of their acreage overlooking the American River. Andy participated in off-road races for many years and was a member of the 4-WDSA and RFS Racing Teams. He had several beloved flat-fender jeeps: “Jumpin” Joe, “Dur Fuhrer,” and “Bouncer.” Andy also enjoyed singing and was learning to play the guitar. Andy was with the love of his wife, Carol, since 1983. They relocated to Placerville, CA in 1997. A black lab named “Bar” (who passed in 2009) was Andy’s constant companion and friend for 13 years. He missed “Bar” terribly.

A “Celebration of Life” will be held at the Chapel of the Pines Crematory and Funeral Home, 2833 Cold Springs Rd. on Thursday, September 16 at 11:00 followed by a reception at the Funeral Home.