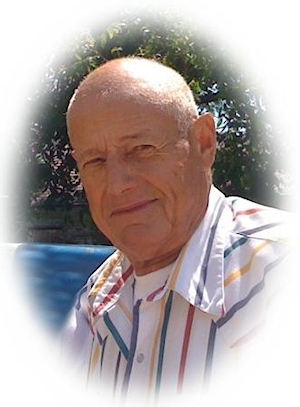 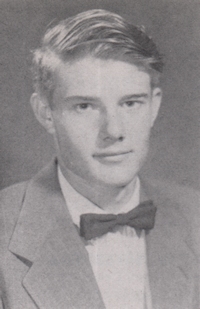 Bob Bower, 69, of Perry, Oklahoma, was the son of Floyd Earl and Margurite Fletcher Bower. He was born on January 26, 1941 in Perry, Oklahoma and died Monday, October 25, 2010 at the Oklahoma Heart Hospital in Oklahoma City, Oklahoma.

On July 28, 1995, Bob married Dona Funderburk in Stillwater, Oklahoma. Bob will be remembered as a kind and generous man who always took care of his tenants needs above his own. He loved spending time with his family. Bob also enjoyed welding, taking care of his cattle and chickens, raising his vegetable garden and sharing them with family and friends.

He was preceded in death by his father, Floyd Earl Bower.