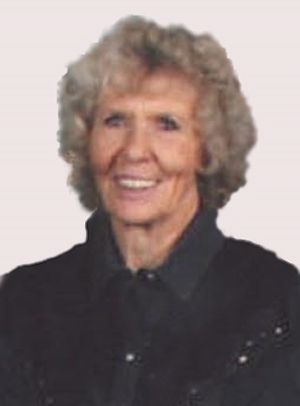 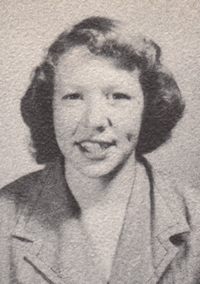 Rose grew up in the Perry area. She married Darrell Thedford in 1955 and enjoyed a life full of rodeo. They were divorced in 1968. She married Bill Sager in 1970 and made the biggest move of her life to Alaska. Bill and Rose moved back to Orlando in 1981 and were divorced in 2000. Rose spent the rest of her days on the family farm. She worked at Sooners Corner Restaurant for over 30 years before retiring. Rose loved to barrel race and spend time with her grandchildren. She was a member of the Cherokee Strip Riding Club and was active in Senior Pro, OBRA, IRA, WPRA and Quarter Horse shows and open rodeos. Rose was of the Lutheran faith.

She was preceded in death by her parents, Ernest John and Hilda Kemnitz; one sister, Ethel Thompson; an infant daughter, Terrie Lynn Thedford; and one son, Denton Rex Thedford.