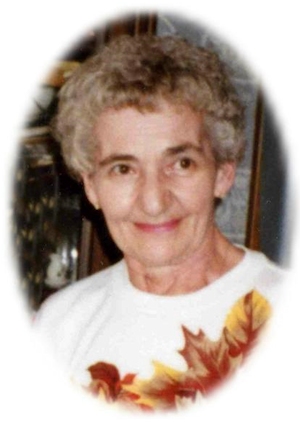 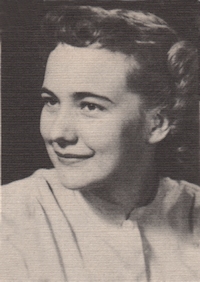 Betty June Bieberdorf, 76, of Perry Oklahoma was the daughter of John and Katie L. McGee Krisher. She was born May 15, 1932 at Perry, Oklahoma and died Friday, May 16, 2008 at Perry Memorial Hospital.

Betty was a life-long resident of the Perry community. She and Robert O. Bob Bieberdorf were married on December 22, 1954 in Perry, Oklahoma. Betty was a homemaker and a bookkeeper. She was a member of the First Presbyterian Church and was active in Mothers Club and the Perry Elkettes. Betty bowled on the Perry Women’s Bowling League for a number of years. She enjoyed fishing and sewing.

She was preceded in death by her parents, John and Katie Krisher; her husband, Bob, who died on April 5, 2005; two brothers and one granddaughter.