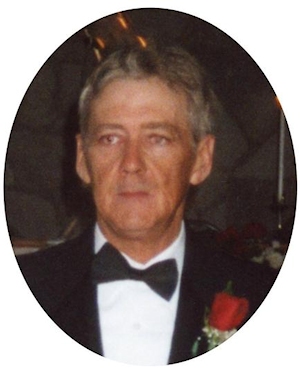 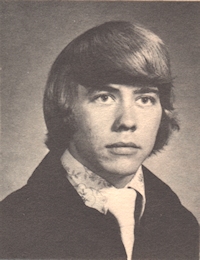 David Morgan “Red Baron” Witter, 55, of Perry, Oklahoma was the son of Richard Emmet and Mary Ann Enright Witter. He was born April 29, 1958 in Shawnee, Oklahoma and died Wednesday, July 10, 2013 at his residence in Perry, Oklahoma. He graduated from Perry High School in 1976. David started driving eighteen wheelers when he was 15 and continued to drive them for forty years. His truck driver handle was “Red Baron.” David enjoyed riding his Harley Davidson motorcycle as well as hunting, fishing and shooting. He enjoyed tinkering with things and could fix just about anything, but above all he loved spending time with his grandkids and his family.

He was preceded in death by his parents, Richard and Mary Witter.