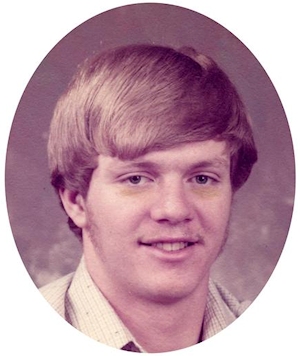 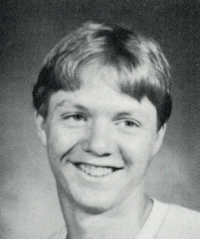 Clyde James LeForce, 49, Perry, Oklahoma was the son of Raymond Douglas Sr. and Jean Kaye Draper LeForce. He was born February 4, 1964 in Perry, Oklahoma and died Monday, July 29, 2013 at Mercy Hospital in Guthrie, Oklahoma. He was a 1982 graduate of Perry High School in Perry, Oklahoma. James attended Eastern Oklahoma State University in Ada, Oklahoma from 1983 to 1985. James then served his country in the United States Navy from 1986 to 1991. While in the Navy he served on a submarine during the Gulf War. He enjoyed bowling and loved dogs his favorite was pit bulls, but most of all it was the time he spent with family and friends that he especially loved the most.