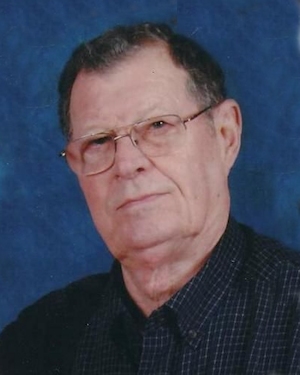 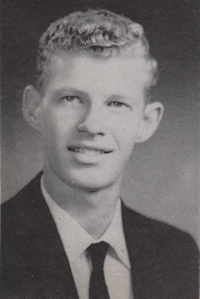 Funeral services for Mr. Glenn Edgar VanCoevering will be held 10:00 a.m., Saturday, September 28, 2013 at the Chapel of Cox Funeral Home of Bastrop, Louisiana. Reverend Kyle Peters will officiate the services. Interment will follow at Memorial Park Cemetery in Bastrop under the direction of Cox Funeral Home.

Glenn Edgar VanCoevering was born January 20, 1940 in Oklahoma City, Oklahoma to the late William Adrian and Beulah Murphy VanCoevering. He passed away peacefully, surrounded by his family, on September 24, 2013 at his beloved home in Collinston, Louisiana.

Mr. VanCoevering was a graduate of both Perry High School and Oklahoma State University. He received degrees in electrical, mechanical, and instrumentation engineering. Glenn was happily married to Barbara Ann Patch since 1958 and the father of three children.

Mr VanCoevering was an Eagle Scout and leader in the local Boy Scouts organization for several years. He retired as the Power Plant Superintendent from International Paper Company after 34 years of service. He was also the owner of Apollo Properties.

Glenn loved German Shephards and had several as pets through the years. In 1974, he was an obedience instructor at the Mobile Bay Dog Training Club.

His hobby was woodworking. His last major project was to build his own house using lumber from the trees on his property for the cabinetry. It was here that he enjoyed exploring his land in his ATV with his loyal dog, Buddy.

For those who wish, the family suggest planned memorials be made to the Morehouse Parish Humane Society, P.O. Box 87, Bastrop, Louisiana 71221. www.coxfuneral.com