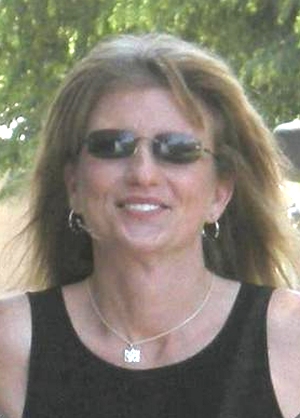 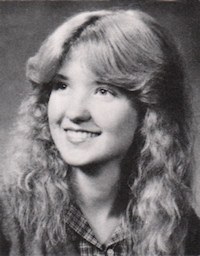 Darla Rae Frank, 51, of Perry, Oklahoma was born on August 24, 1962 Perry, Oklahoma to Raymond and Flora Zell Davison Coker. She passed away on Wednesday, November 20, 2013 near Stillwater, Oklahoma. She graduated from Perry High School in the Class of 1980. She enjoyed playing the piano, cooking, going to the lake and camping plus target shooting. Darla loved driving Rick’s tractor and always referred to it as My tractor. When she was not driving the tractor Darla could be found doing what she enjoyed most, visiting with her family and friends. Darla was a member of the First Christian Church of Perry, Oklahoma.

She was preceded in death by her mother, Flora Zell Coker.