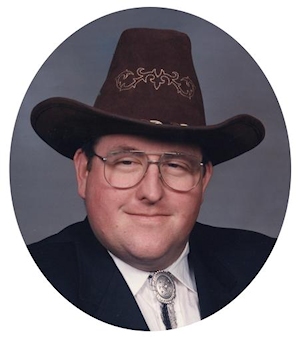 He was a graduate of Perry High School class of 1982 and then attended East Central University in Ada, Oklahoma where he obtained his teachers certificate in 1986. Nick was active in the Knights of Columbus and previously served as district deputy and as Chairman of the State Christmas Card Committee. He was also a member of the Perry High School Alumni Association. Nick had been the manager of Arbys and Taco Mayo. He was a member of the Knights of Columbus 4th Degree 1950, NW Singles Square Dance Club and the Perry Friends of the Library. Nick was an active member of the St. Rose of Lima Catholic Church.