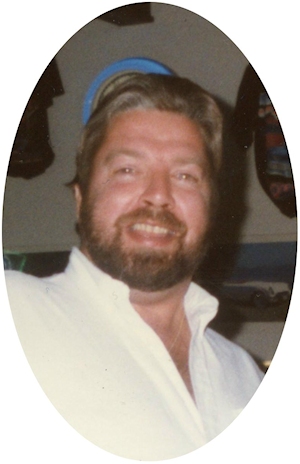 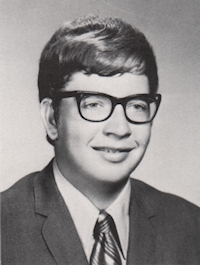 He loved spending time on EBay, the garage sale site, cooking, and cars, especially his El Camino which was his pride and joy. But most of all he enjoyed spending time with his family and friends, who commented on what a great cook he was. Robert was a member of the Elks Lodge in Perry, Oklahoma.

He was preceded in death by his parents, George Alvin and Arlene J. Swartz one niece, Edyie Diaz.