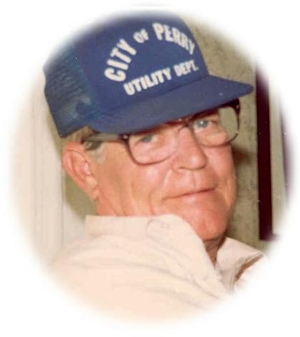 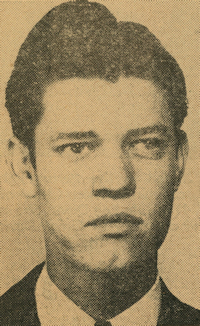 He attended schools in Pawhuska, Stillwater and attended the Perry schools for seven years.

Boxing and basketball were the sports, he is interested in. Hobbies are hunting and golfing.

Charles plans to become an army flier after his graduation from high school.

He was preceded in death by his parents; one sister, Frances June Matthews; and one nephew, David Crockett Matthews, Jr.