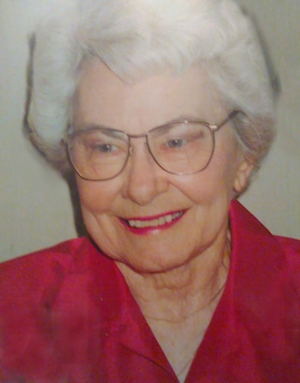 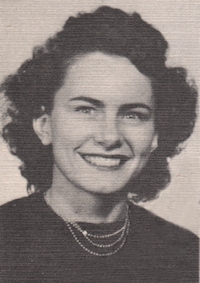 Charldean graduated from Perry High School in 1947 and married Ben A. Wiehe Jr January 1, 1949. She worked as a teacher’s aide, accounting secretary, and registrar at Tulsa Public Schools for 30 years. She was an active member of the Masonic Order of the Eastern Star for 50 years and served as Past Worthy Matron, as well as many other stations. She also served as a Grand Representative for the state of Oklahoma. She was devoted to her husband of 52 years, children, grandchildren, and great-grandchildren.

She was preceded in death by her husband Ben A. Wiehe, Jr. in 2001, her son Fred C. Wiehe in 2000, and one great-grandchild Caleb Campbell.