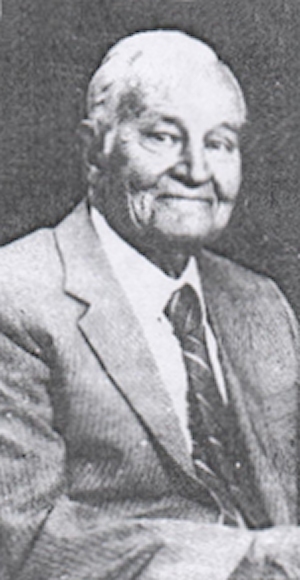 Arrangements will be under direction of Strode Funeral home of Stillwater.

Bowles was born Jan. 14, 1902, at Perry, the son of Judge William M. and Clara Margaret (Shrader) Bowles, and spent the greater part of his life here. He attended Perry public schools and was a 1919 graduate of Perry high school.

In 1926, Bowles received his law degree from the University of Oklahoma. He served one term as county attorney in Noble county after which he entered law practice with his father. He and Marjorie Laird were married Sept. 17, 1934, in Perry. He was appointed postmaster of the Perry post office in 1934 and served in that capacity for some years until he requested transfer to a rural mail route. Bowles was a rural mail carrier until he retired in 1967.

He sang with the choir of the First Presbyterian church at Perry and occasionally played the violin.

Bowles was preceded in death by an infant son.