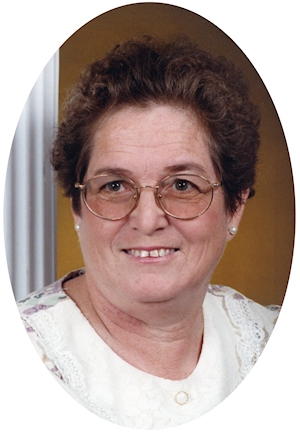 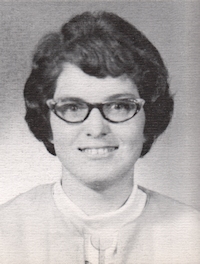 Mary loved to sew and could always be counted on to lend a hand. She enjoyed helping people any way she could.

She was an active member of the Calvary Baptist Church in Perry, Oklahoma.

Interment will be in Grace Hill Cemetery in Perry, Oklahoma. Services are under the direction of Brown-Dugger Funeral Home.

She was preceded in death by her husband Gary Baney; her parents, Emner and Luellen; one sister, Nellie Reaves; one brother, Danny Joe Fox.