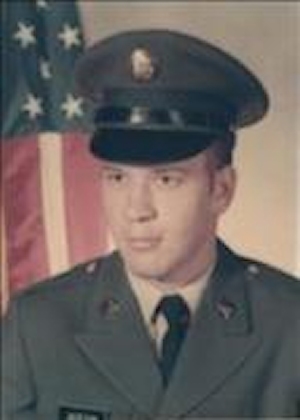 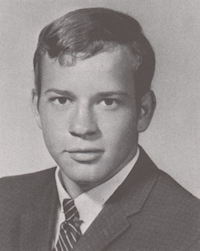 He was raised in Perry, Oklahoma and graduated from Perry High School in 1968.

He was employed by the United States Postal Service and retired after 15 years in Enid, Oklahoma.

He was preceded in death by his father Carl Jackson, and one brother Steve Jackson.

A private family grave side service was held at Grace Hill Cemetery on January 12th, 2011 under the direction of Perry Funeral Home.