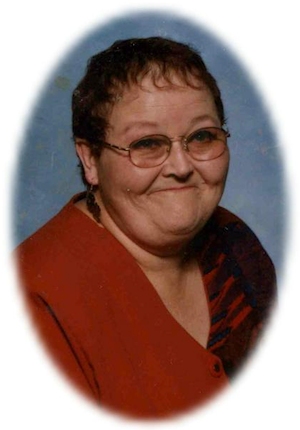 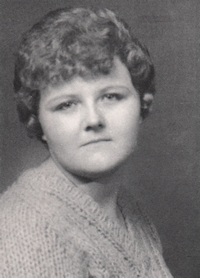 Diana R. “Ann” Malget, 59, of Perry, Oklahoma, was the daughter of Ray Maurice and Lois Eileen Evans Shaffer. She was born on April 23, 1948 in Great Bend, Kansas and died Saturday, January 5, 2008 at the Perry Memorial Hospital.

Ann was a 1967 graduate of Perry High School. She was a member of the First Christian Church. Ann enjoyed crocheting, collecting angels and playing with her grandkids.

She was preceded in death by her parents, Ray and Lois Shaffer and one sister, Sandra Kay Stickney.