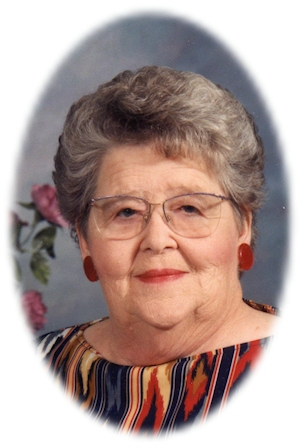 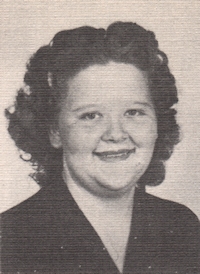 Joan M. Schultz, 81, of Billings, Oklahoma, was the daughter of Frank Joseph and Rose (Ableidinger) Schieffer. She was born on October 2, 1930 in Perry, Oklahoma and died Friday, July 20, 2012 at Perry Memorial Hospital in Perry, Oklahoma.

Joan enjoyed reading, sewing, gardening, bird watching, cooking but more than anything else she enjoyed spending time with her grandchildren and great grandchildren. When someone came to visit you would always see a dog sitting in a chair next to her.

She was a member of the St. Rose of Lima Catholic Church in Perry, Oklahoma.

Memorials may be made to St. Rose of Lima Catholic Church in care of Dugger Funeral Home, P.O. Box 41, Billings, Oklahoma 74630.