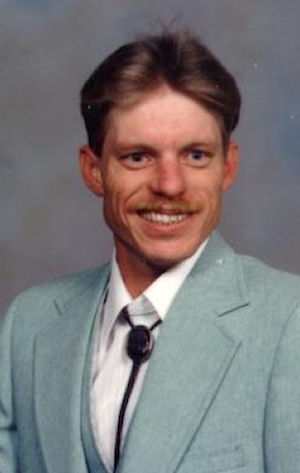 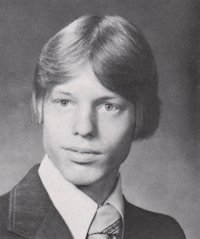 Born in Perry on December 12, 1960, he was the son of Ewald Rudolph Karcher and Mertie Juanita (Melton) (Karcher) Vick. He graduated from Perry high school in 1979.

He worked as a truck driver, driving over the road and hauling local products. He was working as an exterminator at the time of his death.

Karcher loved to go fishing and bowling. He was a dedicated fan of the St. Louis Cardinals baseball team. He collected caps from all over the country and even had some from Israel.

He was a lifetime member of the Christ Lutheran Church.

Preceding him in death were his father, Ewald Karcher, and grandparents Adam and Emilie I Karcher.

Among survivors are his mother and step-father, Juanita and Roger Vick, Perry; one sister, Mrs. Dennis (Janan) Feken, Perry; and one brother, Darrell Karcher, Perry.