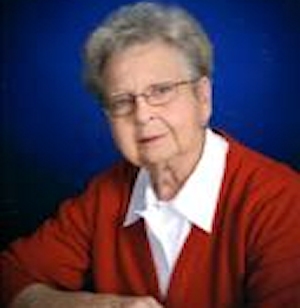 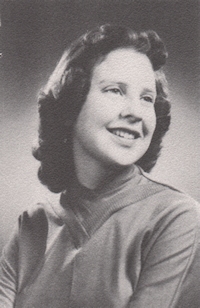 Laura was born on August 29, 1939 in Perry, OK to Henry W. and Robina B. (Moore) Busse. Laura took on many responsibilities at a young age to help her mother, once her father passed. She attended Perry High School and graduated in 1957. After graduation, Laura married Charles Patak and had two children, Charla and Mike. She was a caring mother who put her family first. She worked hard in the workforce and in her own house to help support her family. As her children grew and had families of their own, she became active in her grandchildren’s lives. Family was everything to Laura.

Laura had many hobbies throughout her life. She loved spending time outdoors in her garden growing all sorts of flowers. Laura’s Saturday activities were attending garage sales and auctions. She would always find the best price possible. When Laura wanted to relax inside, you would find her crocheting, sewing or quilting. Laura would entertain her family, which means there were going to be cards games.

Laura was a kind and generous mother, grandmother, daughter, and sister. She will be missed by all.

Laura was preceded in death by her parents, Henry W. and Robina B. Busse.

Donations may be made in Laura’s name to the American Diabetes Association or St. Rose of Lima Catholic Church, in care of Palmer Marler Funeral Home. 203 E. Fir Perry, OK 73077.