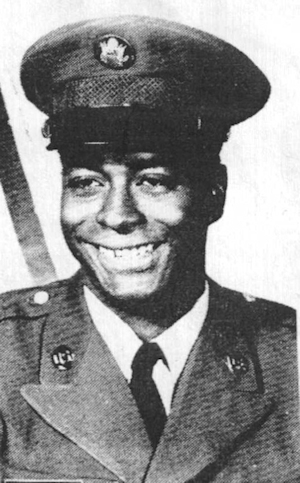 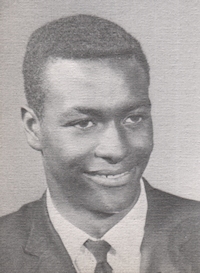 Funeral will be at 10 a.m. Tuesday at the Parker Funeral chapel in Perry. Burial will be in Grace Hill cemetery. Following the accident, the body was taken to Poteet Funeral home in Pawnee and then transferred to Perry.

The body was recovered in approximately 15 feet of water at 5:47 p.m. during dragging operations from a boat containing Delbert Foltz, Noble county game ranger, and Speake and Stewart, the county officers. Another boat was in use and operated by John Lowry, Pawnee county game ranger, and Jack Shaw and Walter Wilson, both of the Perry fire department.

The investigation report filed by the officers said Vester, non-swimmer, had gone to the lake Saturday afternoon with Mrs. Norma Jane Tabbert, 38, 1007 Delaware street and her four children, 11, 9, 8 and 6.

Stewart and Speake said they had been swimming in an area where swimming was not permitted. Vester had been wading in water about two feet deep near a sharp drop-off to 15 feet deep. As he assisted one of the children onto the shore, his feet slipped from under him. He dropped off the edge of the “shelf” and went beneath the surface, the officers said.

﻿Fishermen nearby heard Mrs. Tabbert’s cries for help and tried unsuccessfully to save Vester. The child he had assisted did know how to swim.

Mrs. Tabbert left the scene with the children to report the incident to officers. The fishermen also reported the accident and a search was launched. The drowning is the second at the lake within a month.

Vester was born in Perry Jan. 25, 1948. He attended Perry schools and lived here all his life. He was a 1967 graduate of Perry high school. He and Rayetta Brown were married in Perry July 15, 1967. He was an employee of the Perry division of the state transportation department and member of Mount Olive AME church.