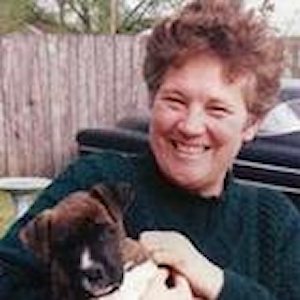 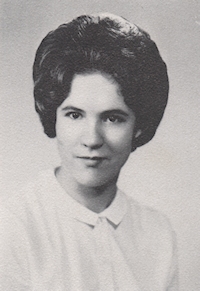 Judy was born on September 12, 1944 in Renton, Washington to James Alva and Mable Plano Miller. She was a 1963 graduate of Perry High School. She also received her Bachelors and Masters degrees from Oklahoma State University. She was an educator for over 33 years. Judy was the founder of the Girls Athletic Department in the Blackwell Public School District in Blackwell, Oklahoma where she coached both track and basketball.

She and her family retired in McQueeney, Texas in 1998.

She is preceded in death by her parents and her only brother, John Alan Miller. Survivors include her husband of 49 years and 10 months, Bud Coffman; daughter, Kelly Coffman-Ceballos and husband Miguel; son, Barclay Coffman.