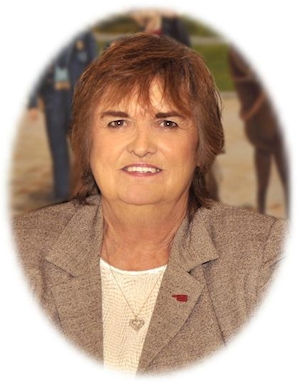 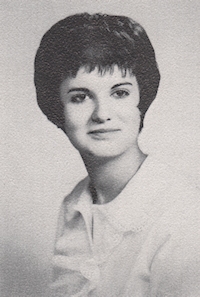 Carolyn Janiece Briegge, 63, of Perry, Oklahoma, was the daughter of Gene Charles and Dorothy Jean Hull Wood. She was born on September 21, 1945 in Perry, Oklahoma and died Saturday, November 8, 2008 at Perry Memorial Hospital.

Carolyn was a 1963 graduate of Perry High School. On December 4, 1992, Carolyn married Clayton Gene Briegge in Arlington, Texas. He preceded her in death on February 1, 2006.

Carolyn was the Executive Director of the Perry Chamber of Commerce for seven years. She helped create the OK Gateway Alliance and served as secretary. Carolyn helped lead the I-35 Corridor Project which included Perry, Tonkawa and Blackwell. This project helped promote our communities along I-35. Carolyn was in the 2004 inaugural class of Leadership Noble County and was still very active in the program. She was also honored as Perry’s Citizen of the Year in 2004. She was a member of the First Presbyterian Church and the Oklahoma Chamber of Commerce; was a member and past president of the Perry Noon Lions Club, was chairman of the Gene Wood Memorial Easter Egg Hunt, served as a board member of the Oklahoma Chamber of Commerce Executives, was a member of the Oklahoma Economic Development Council, served as a trustee for the Perry Economic Development Authority, served on the board of the Perry Information Network and served on the board of directors for Habitat for Humanity.

She was preceded in death by her husband, Gene Briegge, father, Gene Wood and her paternal and maternal grandparents.